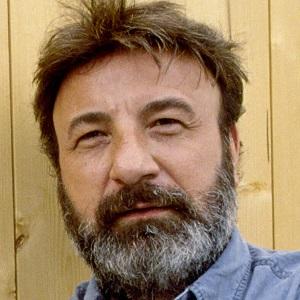 One of Italy's most revered modern directors whose 1992 film Stolen Children won the Special Jury Prize at the Cannes Film Festival.

He was a film critic for a local magazine.

His film Open Doors was nominated for an Academy Award for Best Foreign Film in 1991.

His father's move to Argentina resulted in a lack of a father figure throughout his childhood.

He and legendary director Federico Fellini have both won the Italian Silver Ribbon Award for Best Director.

Gianni Amelio Is A Member Of