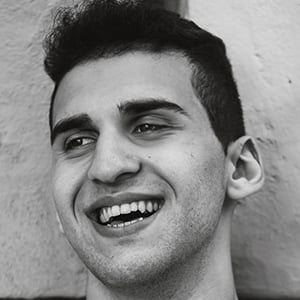 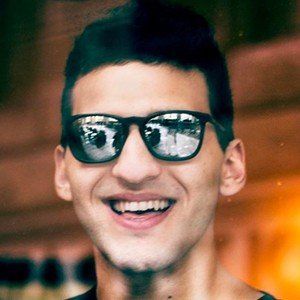 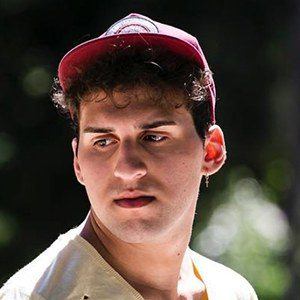 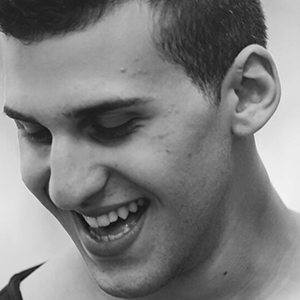 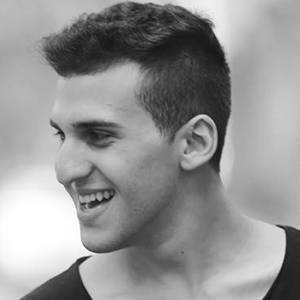 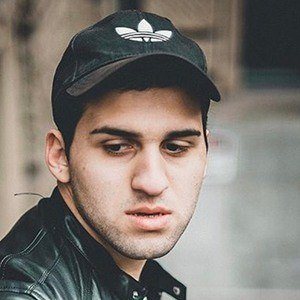 He began writing songs at a young age as a way to deal with the pain of his mother's illness.

He released the official music video for "Con i gomiti" in May 2017.

He often holds concerts at the club Keller Platz, which has also hosted the likes of musician Steve Vai.

Gianni Scacco Is A Member Of