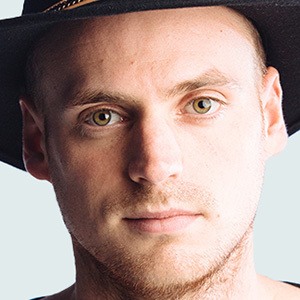 YouTube filmmaker who is known for having co-founded and run the StukTV channel. He and his co-founders are known for performing various assignments and stunts in the videos.

He began the StukTV channel on September 15, 2011. He and his original co-founder, Thomas van der Vlugt, began uploading to YouTube after it became increasingly popular as a video hosting site.

Since its beginning, his YouTube channel has garnered more than 2.5 million subscribers. In April 2015, his channel won the Cowgirl Award for Best YouTube Channel.

He was born and raised in the Netherlands. His son, Fedde, was born in June 2020.

In May 2015, he and StuTV released their debut music single, "De hele nacht door," with Kraantje Pappie.

Giel de Winter Is A Member Of