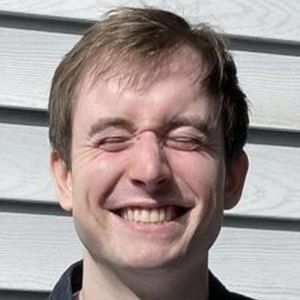 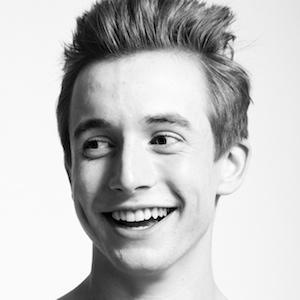 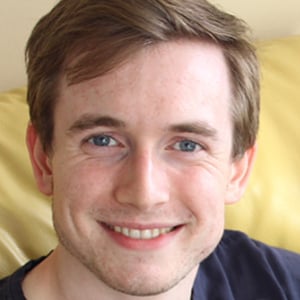 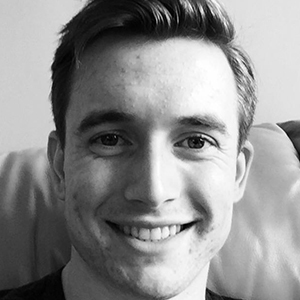 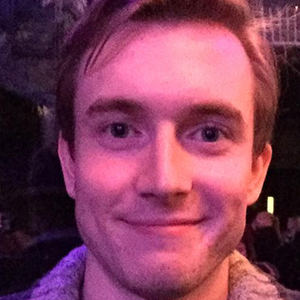 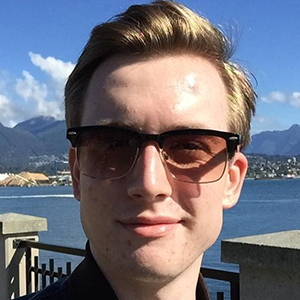 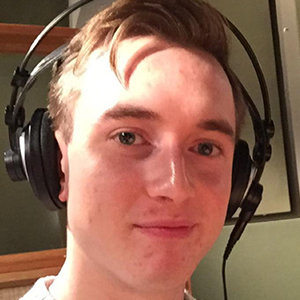 He played Billy in four installments of the Air Bud franchise, including Air Buddies, Space Buddies, and Santa Buddies. From 2009 to 2011, he was nominated for six Young Artist Awards.

He landed his first acting role in the Rainbow Youth Theatre's production of The Wizard of Oz.

He was nominated for a Best Performance Young Artist Award in 2009 for his role in Christmas Town.

He got his name from his father Gary, whose little brother called him 'Gig' while growing up.

He co-starred with Brendan Meyer on the teen sitcom Mr. Young.

Gig Morton Is A Member Of