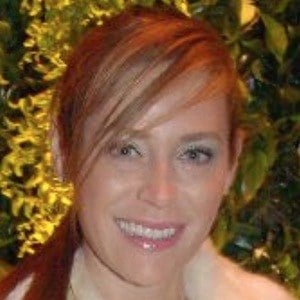 Television actress, model, and photographer who rose to fame for her work on Life Pages and Dreamy Pigeon. Outside of acting she has established herself as a professional photographer and in 2018, she put on the New Colors exhibition.

She began modeling at the age of 14 and made her TV debut on Praça é Nossa.

In 2016, she published a collection of her photos titled Brazilian Art in the Contemporaneity.

She was cast on Dreamy Pigeon which starred Bianca Rinaldi.

Gigi Monteiro Is A Member Of