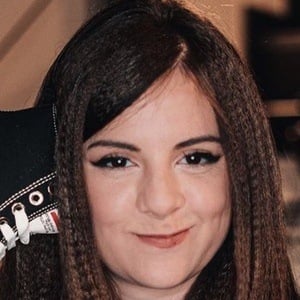 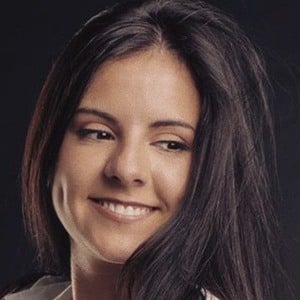 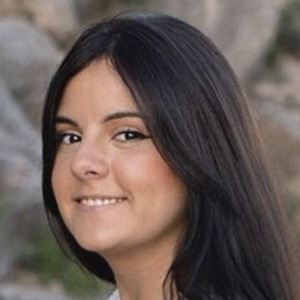 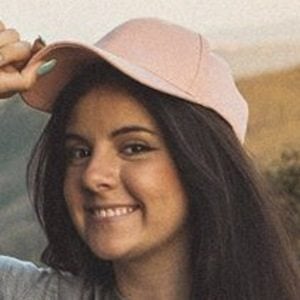 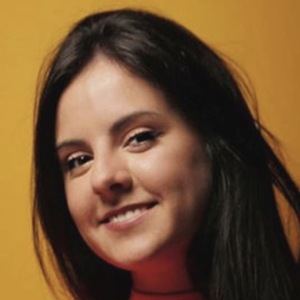 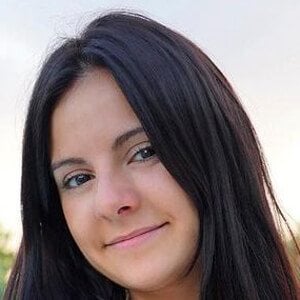 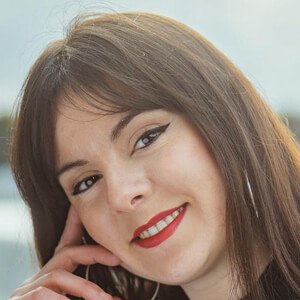 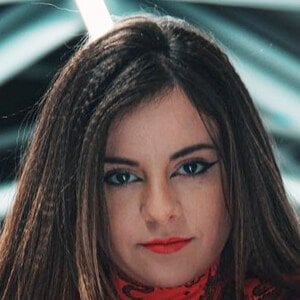 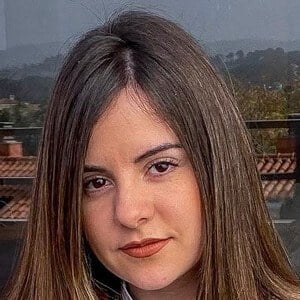 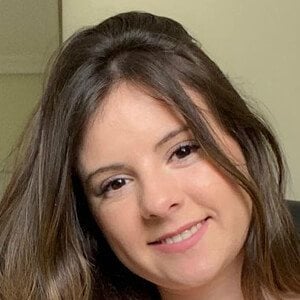 YouTube content creator who rose to fame by publishing comedy, relationship, and lifestyle content on her self-titled channel. She has gone on to garner more than 600,000 subscribers on the platform.

She began her career as an influencer by showcasing her work as a makeup artist.

She answered 100 fan questions in under 5 minutes. She has earned over 1.5 million followers on her gigiisyt TikTok account, where she posts comedic videos, often involving lip-synching.

She was born in Spain, but later moved to Andorra. She has a younger sister named Alba López who's often featured in her videos. She has a boyfriend named Oscar.

She often collaborates on content with fellow YouTubers Exi and Delpiero Salazar.

Gigiis Is A Member Of