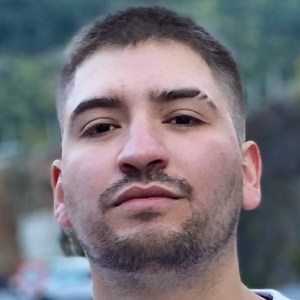 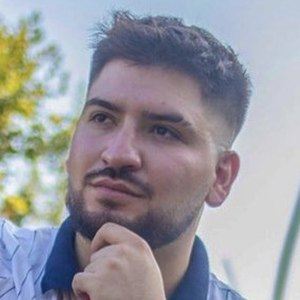 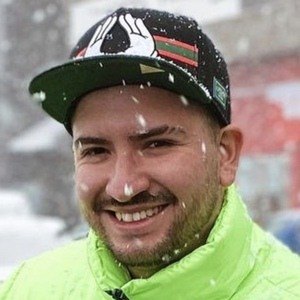 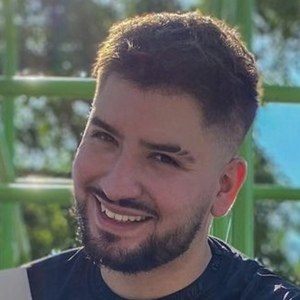 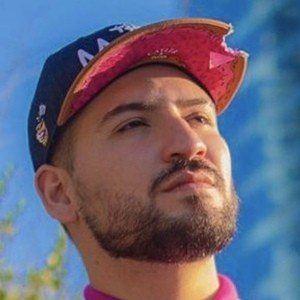 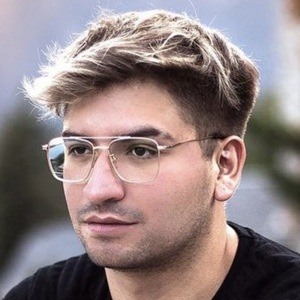 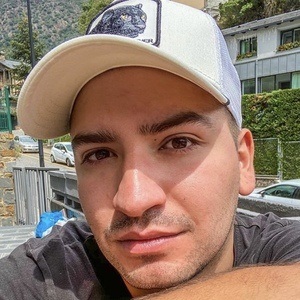 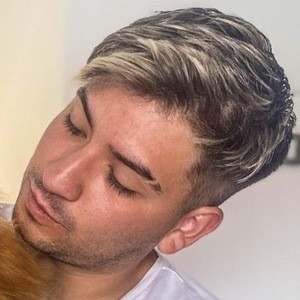 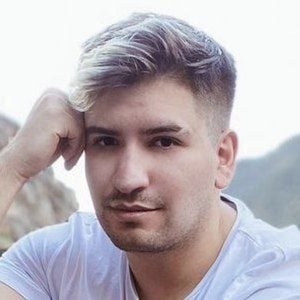 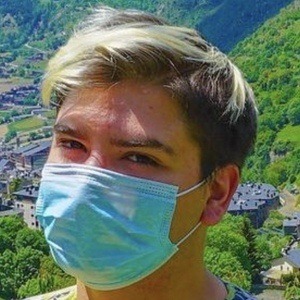 Social media star who has risen to massive popularity for his self-titled YouTube channel. His pranks and social experiments have helped him garner fame.

He posted his first video "BREAKFAST WITH PERSON IN STREET SITUATION" to YouTube in March 2017.

He was originally born and raised in Chile originally. He later moved to Andorra. He moved into a mansion with fellow YouTubers Gigiis and Exi.

Delpiero Salazar Is A Member Of