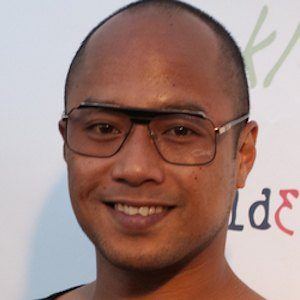 Highly sought after artistic director and choreographer who is a long time collaborator with Janet Jackson. He worked with Jennifer Lopez on her If You Had My Love Tour, Nicki Minaj on her I Am Music Tour, and Tina Turner on her 24/7 World Tour.

He was a student at Oahu, Hawaii's Big City Productions and 24-VII DanceForce. He earned a dance scholarship at the EDGE Performing Arts Center in Los Angeles.

He has choreographed Janet Jackson's TV appearances on Will & Grace, The Jay Leno Show, The Ellen Show, Oprah and more. Other credits of his include the 54th Grammy Awards, the halftime show for the 2012 NBA All-Stars and American Idol.

He was born and raised in Hawaii.

He has danced for notable artists such as Madonna, Britney Spears, Prince and Ricky Martin.

Gil Duldulao Is A Member Of