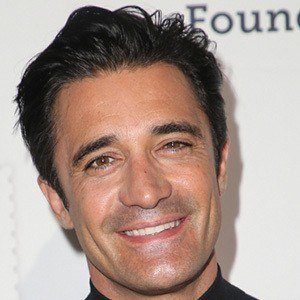 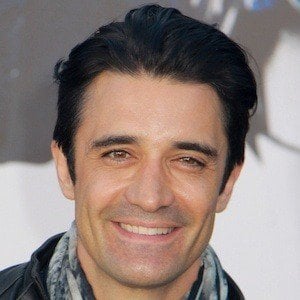 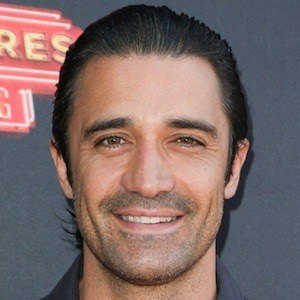 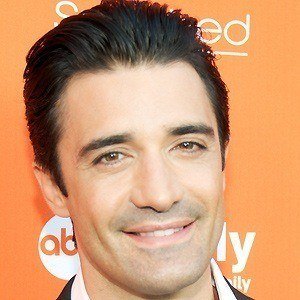 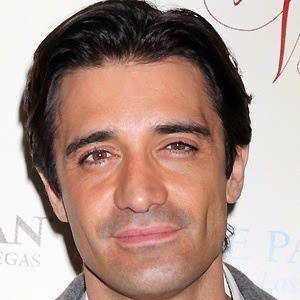 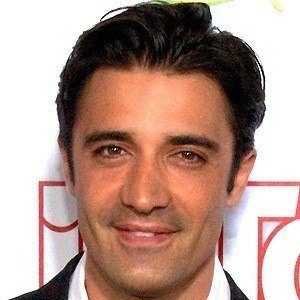 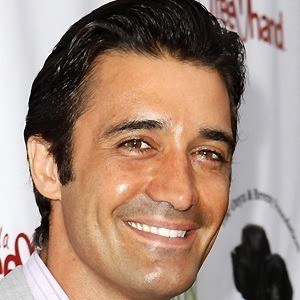 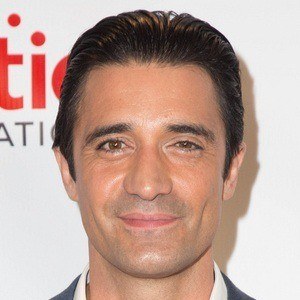 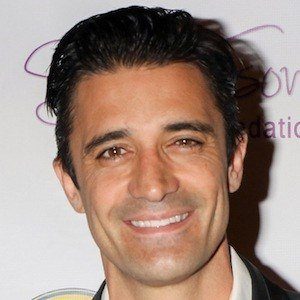 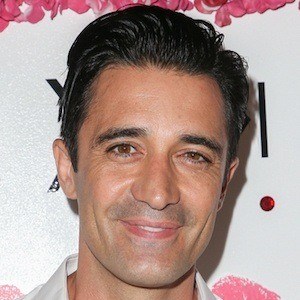 French actor who plays Angelo on the ABC Family series Switched at Birth. He also had a small but memorable role in the Sex and the City film.

He had a career as a baker before going into acting.

He played the role of Luc on the drama Brothers and Sisters and he has also appeared in such shows as Nip/Tuck, Hot in Cleveland, and Royal Pains.

He married Carole Marini in 1998 and he has two children, Georges and Juliana.

He was on Dancing with the Stars with Cheryl Burke.

Gilles Marini Is A Member Of