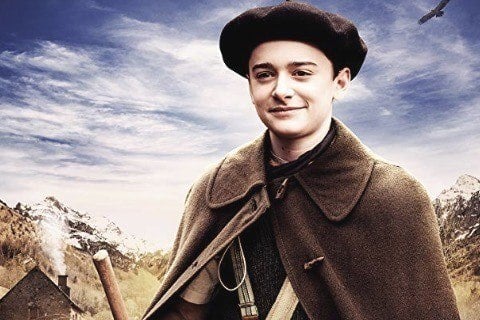 A young shepherd and a widow help smuggle Jewish children across the border from southern France into Spain during World War II. The film is adapted from Michael Morpurgo's novel of the same name.

The film schedule for production was challenged due to weather. On day one, they dealt with blanket snowfall. The film is directed by Ben Cookson.