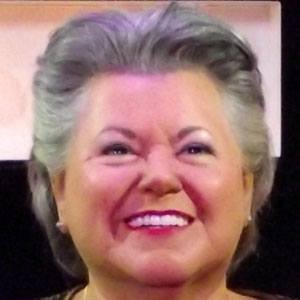 Award-winning pop singer known for the 1970 hit "Beautiful Second Hand Man." She became a movie star in the 1990s.

She won the Les Découvertes de Jean Simon talent contest, which got her invitations to play from three clubs.

She starred in Jean-Claude Lauzon's popular film Leolo, as the title character's mother, and earned a Best Actress award for Le secret de ma mère in 2006.

She and fellow actress Frances Bay were both inducted into Canada's Walk of Fame.

Ginette Reno Is A Member Of