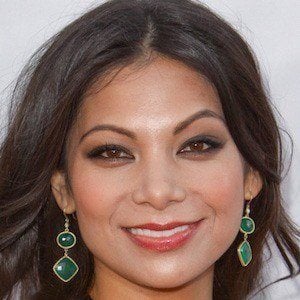 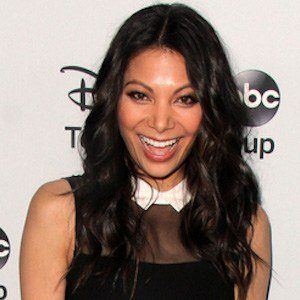 Actress known for playing Peggy on Legit and Maya on Mixology. She also played Gina in Ted and has voiced several characters on Family Guy.

She received a degree in political science before doing improv, eventually making her TV debut in 2007.

She was a nationally ranked debater and has also performed as a jazz singer.

She's of Filipino and Dutch descent and she grew up in Pennsylvania. She has dated actor Jim Carrey.