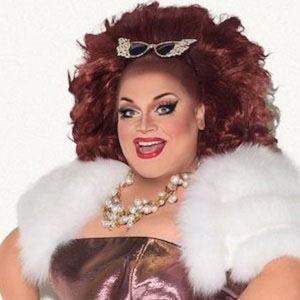 Ginger Minj is the stage named of Joshua Eads-Brown, a drag queen best known for her appearance in season seven of the hit reality series RuPaul's Drag Race.

She worked in acting throughout her childhood in Christian films and books on tape. She even won the Best Actor Award in the state of Florida in 2002.

She was born in Leesburg, Florida but later claimed Orlando as her home.

Ginger Minj Is A Member Of