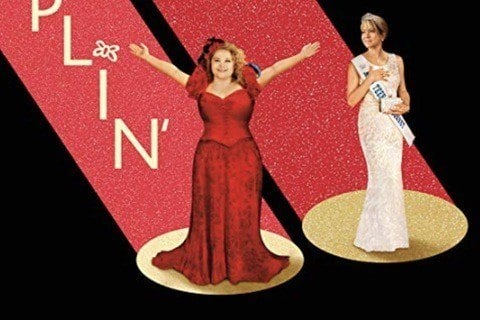 A plus-size teenager daughter of a former beauty queen begins a revolution after signing up for her mom's Miss Teen Bluebonnet pageant in protest leading others to follow in her footsteps. The film is based on a young adult novel of the same name by Julie Murphy.

The coming-of-age Netflix original film was Golden Globe-nominated for Best Original Song. The song nominated is performed by Dolly Parton and Linda Perry and titled "Girl in the Movies."