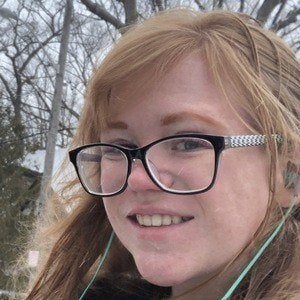 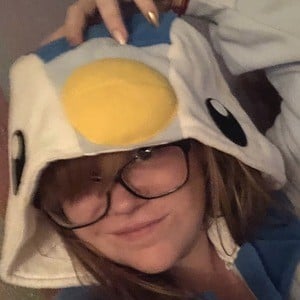 Artist and animator whose comedic videos parodying everything from Disney's Frozen to Donald Trump have earned her more than 1 million subscribers on YouTube. Her artwork not only features her own animal characters but also characters from franchises like Miraculous Ladybug and My Little Pony.

She first began drawing at the age of eleven and began animated at fifteen.

Her July 2014 video "Frozen as told by Miku" earned more than 13 million views within two years of being posted.

Her real name is Reagan and her nickname is Rea. A native of Texas, she eventually joined Rocky Mountain College of Art and Design.

GinjaNinjaOwO Is A Member Of