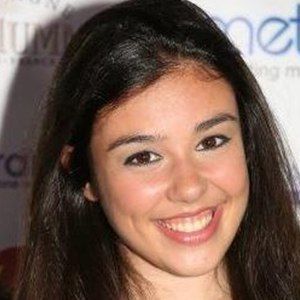 Italian television actress who rose to fame for her portrayal of Rossella Graziani on the soap opera series Un Posto al Sole. She has since amassed an Instagram fan base of more than 180,000 followers.

She made her television debut on A Family Doctor in 1999.

In 2007, she appeared in the feature film Vita, Amore e Destino.

She is from Italy.

She was cast on A Family Doctor which starred Lino Banfi.

Giorgia Gianetiempo Is A Member Of