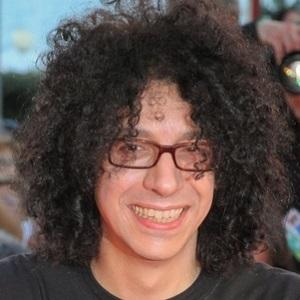 This enormously popular contemporary pianist and composer released his first solo album, 13 Dita, in 1997, and in the next decade and a half, recorded close to ten more albums. His orchestral works include Foglie di Beslan, Sparpagghio, and Angelo Ribelle.

After studying at music conservatories in Perugia, Milan, and Arezzo, he began his musical career as a member of the Italian Army's military band.

He published a 2008 music diary titled La Musica in Testa.

A native of the town of Ascoli Piceno, in Italy's eastern Marche region, he later settled in Milan.

During a 2008 concert held at the Italian Senate House, several of Allevi's compositions were featured along with those of the late opera composer Giacomo Puccini.

Giovanni Allevi Is A Member Of