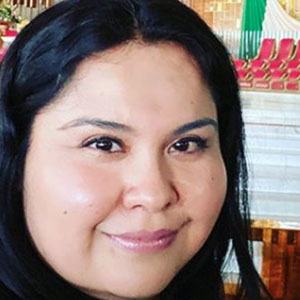 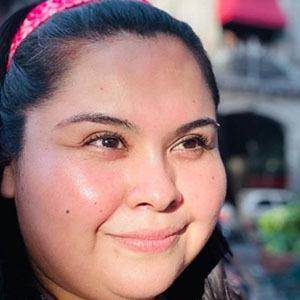 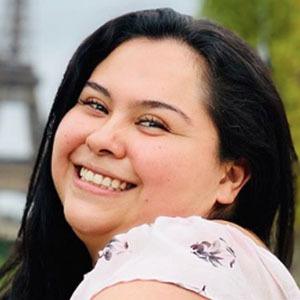 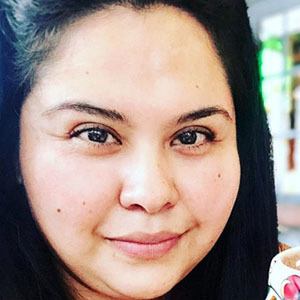 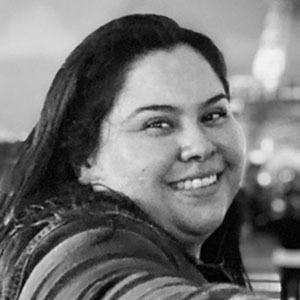 Actress, writer, and comedian who is known for her appearances on several Venevision and Univision shows. She is most recognized for her recurring role on the series' Corazon Valiente, Pasion Prohibida, and Reina de Corazones.

She began her acting career at the age of seven when she appeared on the Televisa production Carita de Angel. She went on to study film and graduated from the New York Film Academy.

She is known for having been nominated by the National Association of Journalists as "Revelation of the Year".

She was born and raised in Mexico City.

She starred alongside Galilea La Salvia and Adriana Fonseca in the 2012 television series Fearless Heart.

Gisella Aboumrad Is A Member Of