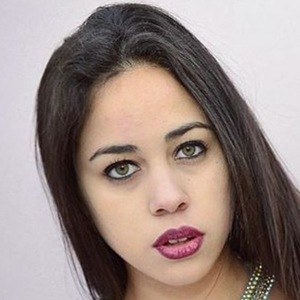 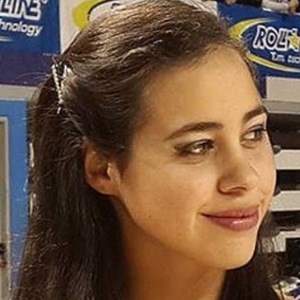 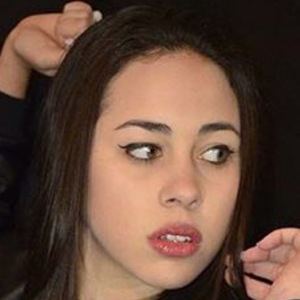 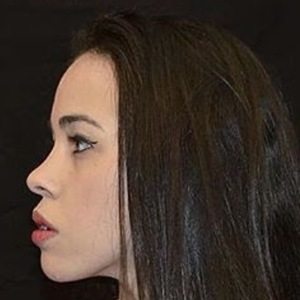 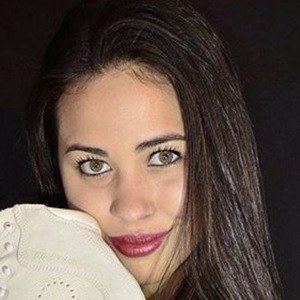 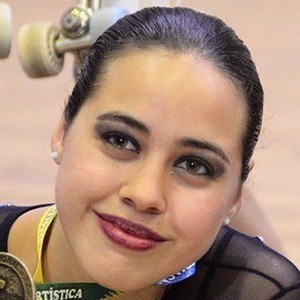 Figure Skater and PanAmerican champion who is a member of the Argentine National Team. She is a 7-time world champion.

She was the youngest competitor to compete in the Toronto 2015 Pan Am Games at the age of 18.

She was a guest star on the TV series Pura Química in July 2015.

She has a sister, Eli Soler, who is also a skater and a member of the Argentine National Team.

Nathan Chen and Tiffany Scott are also figure skaters who have earned many accolades during their careers.

Giselle Soler Is A Member Of