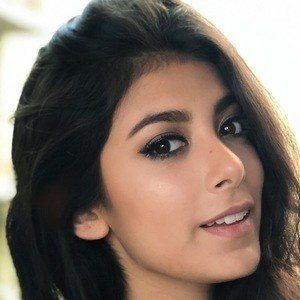 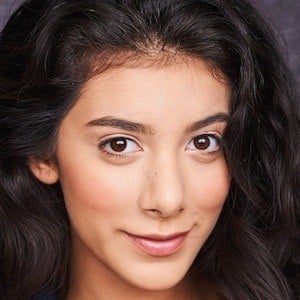 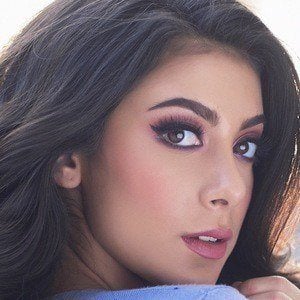 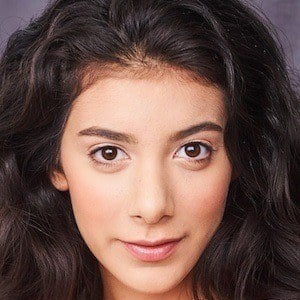 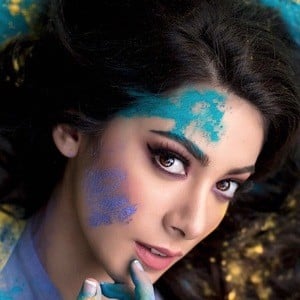 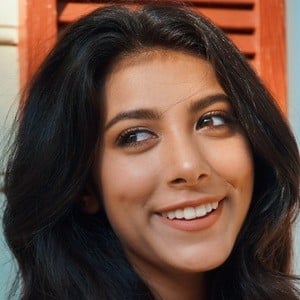 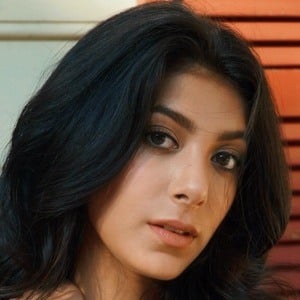 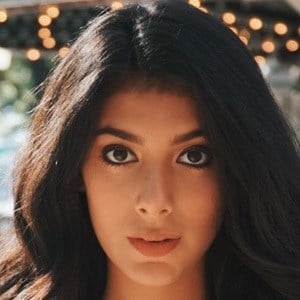 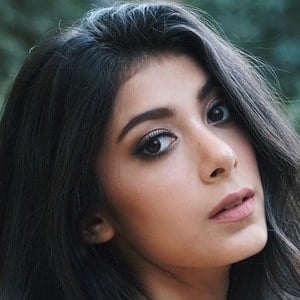 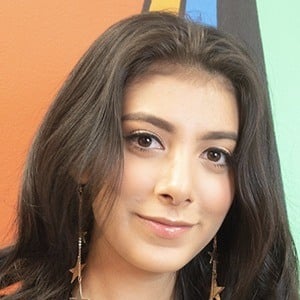 Bilingual singer, dancer and actress who found tremendous success on her Angelicabroadway YouTube channel, where she posts both covers and original music in addition to behind-the-scenes coverage and more. She was a top 6 finalist with the pop band Give Me Five on The X Factor (US) in 2014 before going solo.

She has been been performing from a stage since she was three years old.

She has performed in Broadway Musical Theater productions of Hairspray, Shrek The Musical, Annie, Disney's Camp Rock, Oliver!, and Beauty and the Beast in Miami, Florida.

She and her brother grew up in Miami, Florida.

Giselle Torres Is A Member Of