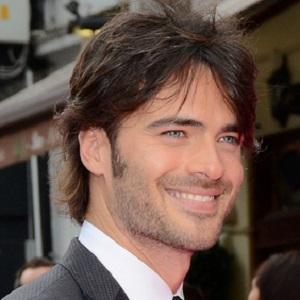 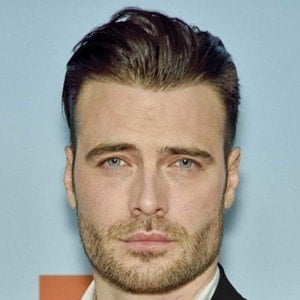 Known for his starring roles in the comedy movies Monte Carlo and Walking on Sunshine, this Italian-born actor also appeared in such movies as Melissa P. and Bon Appetit.

Before beginning his acting career, he attended dental school and also worked as a runway model.

He played the role of Thomas Boethius in the 2012 film Goltzius and the Pelican Company.

He grew up in Rome, Italy. He was once engaged to actress Anna Safroncik, but the couple eventually split.

At the beginning of his career, he appeared with Hilary Duff in The Lizzie McGuire Movie.

Giulio Berruti Is A Member Of