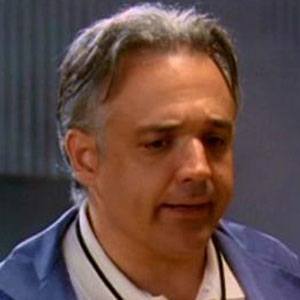 He played Gomez on the sitcom The New Addams Family with Ellie Harvie. His other credits include 8 Heads in a Duffel Bag, The Devil's Rejects, and Charlie Valentine.

He made his acting debut on an episode of Rude Awakening.

He was on the soap opera Days of Our Lives with Deidre Hall.

He spent much of his life in Los Angeles, but grew up in New Jersey.

He wrote the screenplay for Stolen, starring Josh Lucas.

Glenn Taranto Is A Member Of