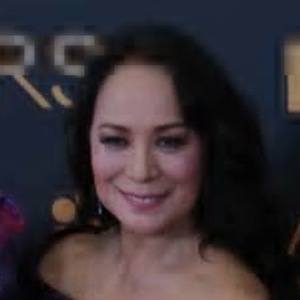 Acclaimed actress and beauty queen who was the first Filipino to be crowned Miss Universe in 1969.

She was born into a family of twelve children. Her sister, Rio, also became an actress and beauty queen.

She won the 2006 FAMAS Award for Best Supporting Actress for her performance in the film Nasaan Ka Man.

She married Gabriel Daza and had two children, Isabelle and Ava.

She appeared in an episode of Anna Karenina, a Filipino TV drama series adapted from the novel by Leo Tolstoy.

Gloria Diaz Is A Member Of