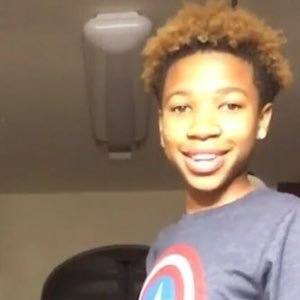 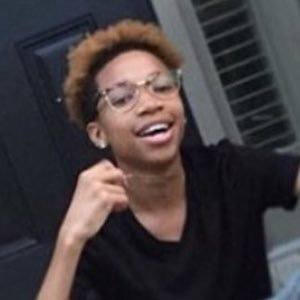 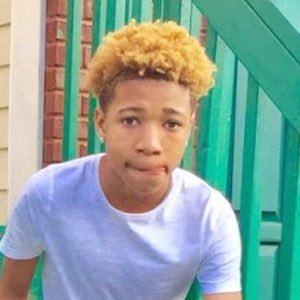 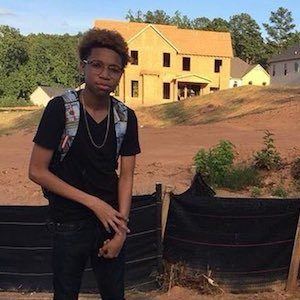 Instagram personality who gained a following by uploading musical video content. He also became known for posting videos that he created through Triller.

He earned more than 140,000 followers to his godlyquan Instagram account before it was hacked and he launched a new account under the name imstillgodlyquan. He created a YouTube channel which he would call King Quan Tv.

He has danced to songs by Lil Yachty, Kodak Black, and others for his Instagram videos.

GodlyQuan Is A Member Of