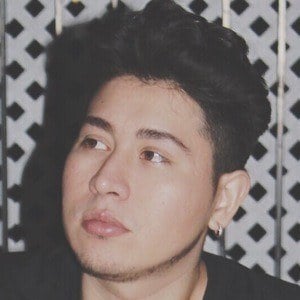 Born Ryan Aidan DeChanel, he is a pop/R&B singer songwriter who gained fame for his acclaimed covers of songs by The Weeknd. He has also uploaded several original songs.

He was raised in Dallas and San Antonio, Texas before packing up and leaving for Los Angeles, California at the age of 17.

He was cast in the Vera Farmiga-starring film The Conjuring 2.

Gone Thursday Is A Member Of