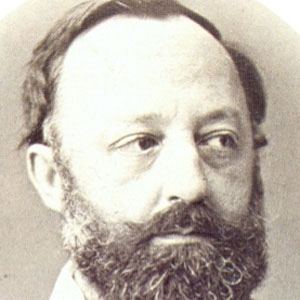 Swiss poet in German Literature who became one of the most popular narrators of literary realism and was known for his novel Green Henry.

He started painting and was an apprentice in 1934 to landscape painter Steiger before later studying at the Royal Academy of Fine Arts in 1840.

He became the First Official Secretary of the Canton of Zurich in 1861.

His father was a lathe-worker and after his death, his family lived in constant poverty.

Like him, Daniele Pantano has been a Swiss poet.

Gottfried Keller Is A Member Of