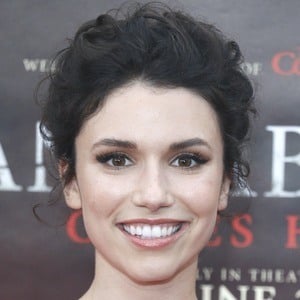 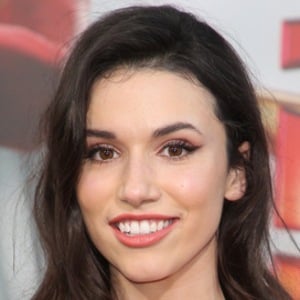 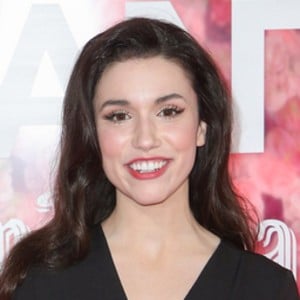 Became known for her early roles on such television series as Ghost Whisperer as a young version of Melinda Gordon and Bones as Haley Farrel. She also appeared in films such as Annabelle: Creation and Shazam!

At the age of five, she appeared in episodes of the CBS series That's Life and JAG.

While acting in television shows, she also pursued a career as a professional ballerina.

Her brother, Soren Fulton, also had a career as a screen actor, appearing in such films as Thunderbirds and Saving Sarah Cain.

She played a young version of the famous actress Natalie Wood in a 2004 television movie inspired by Wood's life and mysterious death.

Grace Fulton Is A Member Of