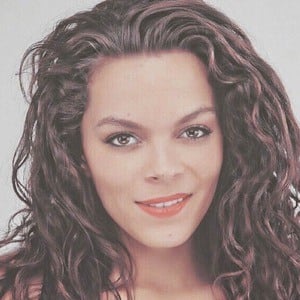 Actress best recognized for her voice over work as the voice of the Royal wedding commercials and campaign on BBC America. She has also voiced commercials for notable brands such as Herbal Essence, Downy, and more. Her film credits include The Sisterhood of Night and The Karma Club film.

Her debut appearance in television occurred as a guest spot of the 2009 BBC version of the hit series Shameless. She then made her feature film debut in 2014 when she appeared in The Sisterhood of Night.

She worked as a guest presenter on the series Ideal World's Create and Craft Kids Show in September of 2011.

She was born in Germany but later moved to New York City. She grew up with a younger brother.

She starred alongside Jonny Lee Miller and Lucy Liu in the CBS series Elementary.

Grace Gray Is A Member Of