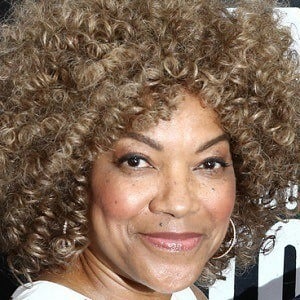 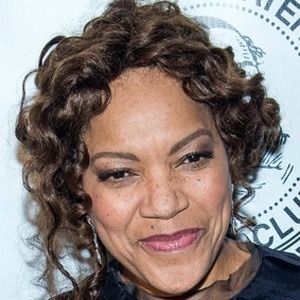 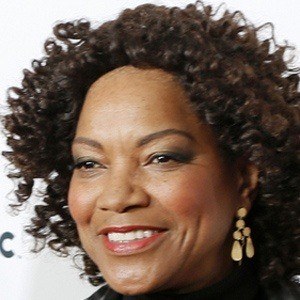 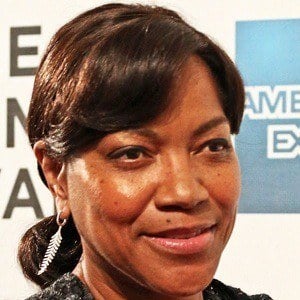 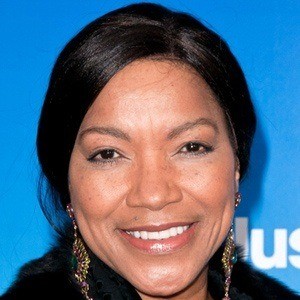 Philanthropist and socialite whose organization, Grace Hightower & Coffees of Rwanda, was founded in 2013.

She had small roles in such films as Precious and The Paperboy.

Her fifty-fifth birthday gala was the subject of a Vogue magazine spread.

Grace Hightower Is A Member Of