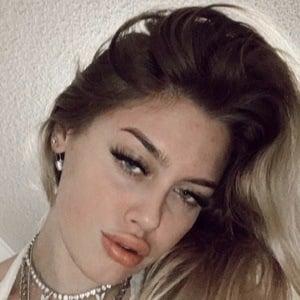 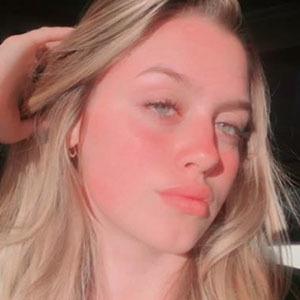 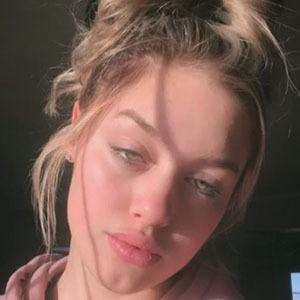 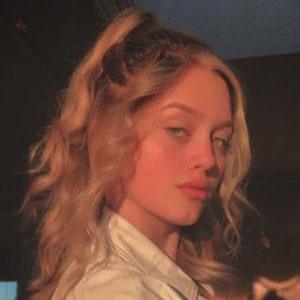 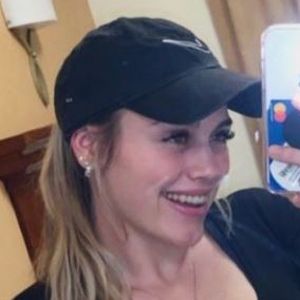 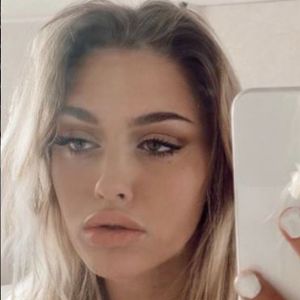 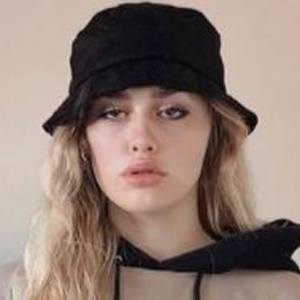 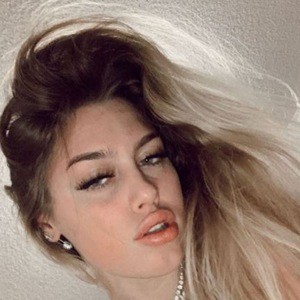 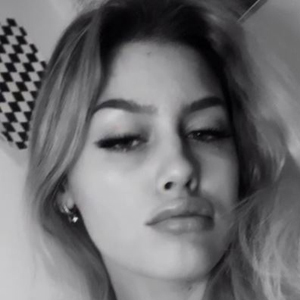 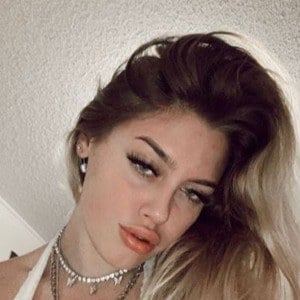 Lip-syncing sensation on the app TikTok who also used the comments section of her videos to engage with her more than 450,000 fans. She could be found on TikTok by the username of graciejad.e.

She was an athlete growing up. She was 15 years old when she began to gain fame online.

She referred to her fan base as #GRACIEBABIEZ. She plays rugby 7's and 15's as a fly-half and has competed in world competitions. She is also a gymnast and a singer.

She was born in Australia and later moved to Canada.

She created a TikTok appreciative video which was sent in the direction of Elmo O'Dwyer.

Gracie Jade Is A Member Of