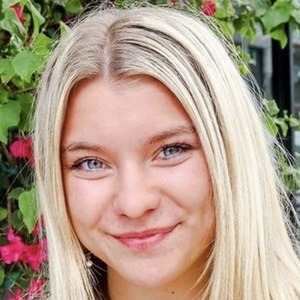 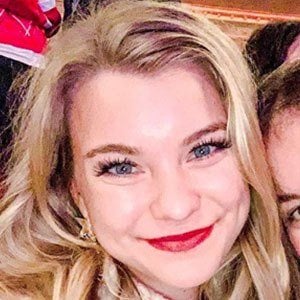 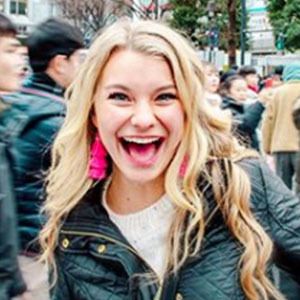 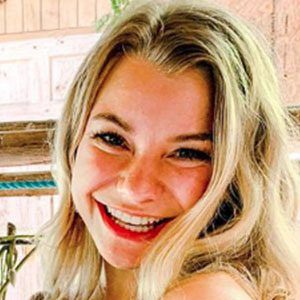 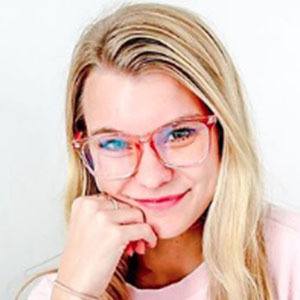 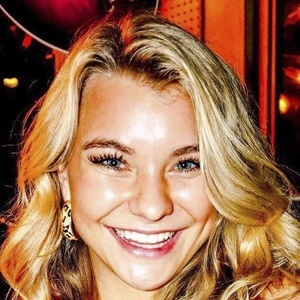 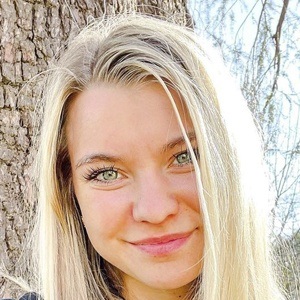 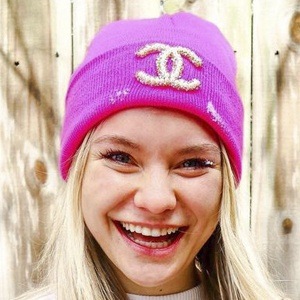 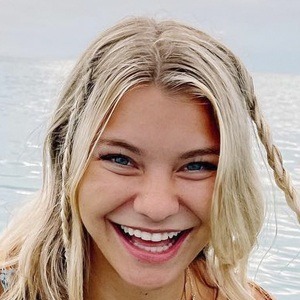 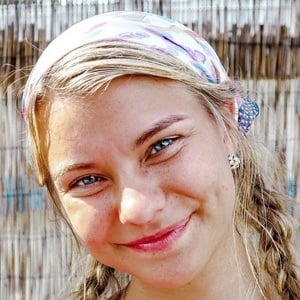 Content creator who rose to fame when she began sharing YouTube vlogs about her life at the University of Alabama. Her college-themed videos, including footage of her Semester at Sea, have been viewed a combined 8 million times.

In July 2018, she made her YouTube debut with BAMA BOUND ORIENTATION | UNIVERSITY OF ALABAMA | COLLEGE ORIENTATION VLOG.

Her first recording to top 500,000 views was 2019's COLLEGE MOVE IN VLOG | MOVING INTO MY SORORITY HOUSE | University of Alabama Pi Beta Phi.

She shared an Instagram picture with her mother in January 2020. Her dad's name is Brian. She has a younger brother named Finn, as well as a sister named Hannah.

Like Amber Martin, she came into the limelight thanks to her social media footage of college life.

Gracie O’Connor Is A Member Of