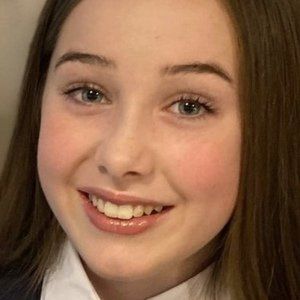 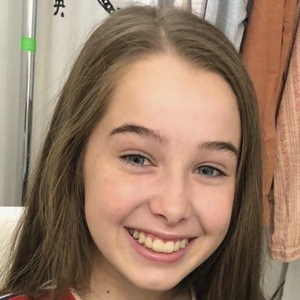 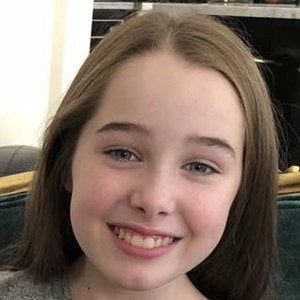 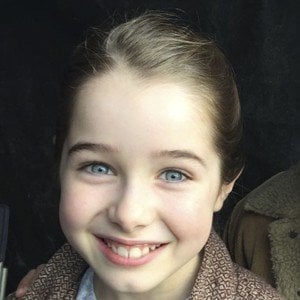 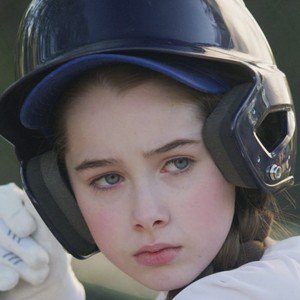 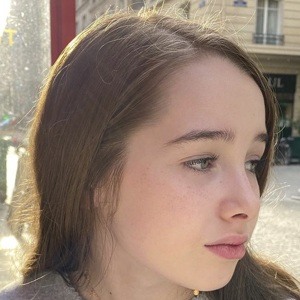 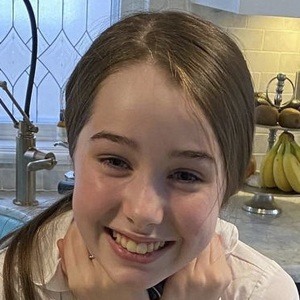 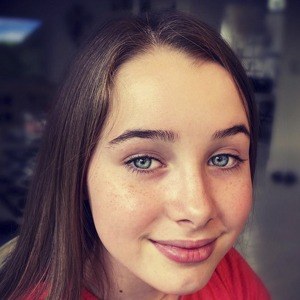 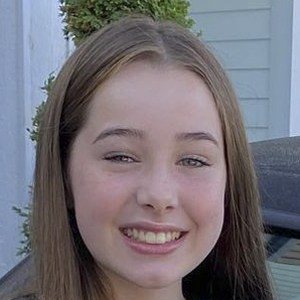 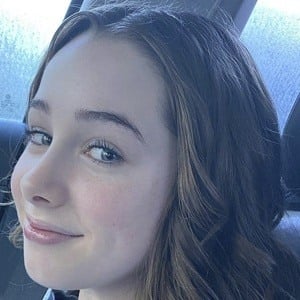 Notable for her childhood role as Emily Montgomery in the Hallmark Channel series When Calls the Heart, she also made early career-appearances in the television movies A Cookie Cutter Christmas (2014) and Watch Your Back (2015).

She acted in her first TV commercial when she was just three years old.

She appears in a season one episode of the television series The Man in the High Castle.

Born and raised in Vancouver, British Columbia, Canada, she is the younger sibling of fellow child actor Valin Shinyei.

She was cast as the younger version of Abigail Breslin's character in the 2015 thriller Final Girl.

Gracyn Shinyei Is A Member Of