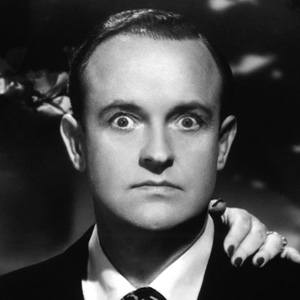 Comic actor who played a foil to great comedians like W.C. Fields and Carol Lombard in over 180 films. His television credits include Hawaii Five-0, Lawman, and Shirley Temple's Storybook.

His film debut came in 1925 during the silent film era, when he appeared in The Mad Whirl.

His large frame and Southern drawl were used to hilarious effect, especially when he played naive country boy characters.

He was born in Chattanooga, Tennessee, and later moved with his family to Florida.

W.C. Fields hired him to play his daughter's boyfriend in The Pharmacist, and, pleased with the results, cast him in three more of his pictures.

Grady Sutton Is A Member Of