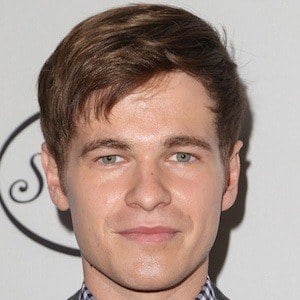 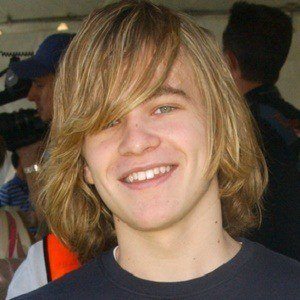 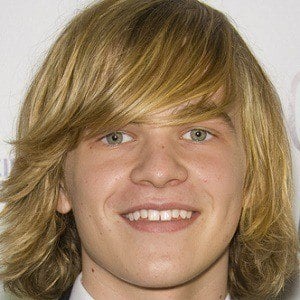 Known best for his recurring role as Eldridge McElroy on the CBS sitcom Two and a Half Men and for his portrayal of Trent Pearson on TBS's The Bill Engvall Show. He also appeared in episodes of iCarly, Good Luck Charlie and The Closer. In 2019, he began starring in Hulu's Catch-22 with George Clooney.

After attending a New York performing arts camp called French Woods, he guest-starred at the age of fifteen on an episode of Law & Order: Criminal Intent.

In 2012, he joined the cast of TNT's The Closer spin-off series, Major Crimes. He played Rusty Beck, a role he had originated in the series finale of The Closer.

He spent his early years in Thibodaux, Louisiana, and then moved to New York City, where he studied at Fiorello H. LaGuardia High School. He grew up with one sister and two brothers.

He appeared with singer and actress Rebecca St. James in a 2010 teen movie titled Rising Stars.

Graham Patrick Martin Is A Member Of