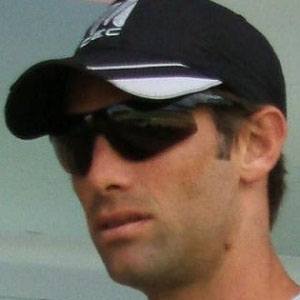 South African all-rounder best known for his years with the Wellington Firebirds in first-class cricket. In 2015, he led New Zealand to its first-ever appearance in the Cricket World Cup Final, where he scored a team-high 83 runs.

He attended St Stithians College in Johannesburg and moved to New Zealand in 2001.

He has his own line of bats known as the BUZZ Cricket Bat, used by fellow cricketers like Mark Houghton and Luke Woodcock.

He has been married and has children. His father is a plastic surgeon.

He played alongside Brendon McCullum at the 2015 Cricket World Cup.

Grant Elliott Is A Member Of