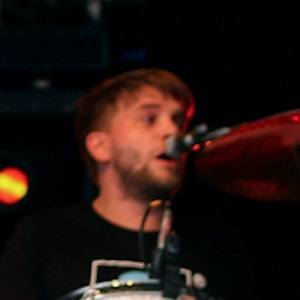 Drummer best known as a founding member of the Scottish indie rock band Frightened Rabbit. He and the band have earned widespread critical acclaim for such releases as The Midnight Organ Fight (2008) and Painting of a Panic Attack (2016).

He grew up in Selkirk, Scotland and formed Frightened Rabbit as a two-piece in 2004.

He is a supporter of the Cystinosis Foundation UK.

He is the brother of late Frightened Rabbit frontman Scott Hutchison, who committed suicide in May 2018.

His band has covered the Bruce Springsteen song "Streets of Philadelphia."

Grant Hutchison Is A Member Of