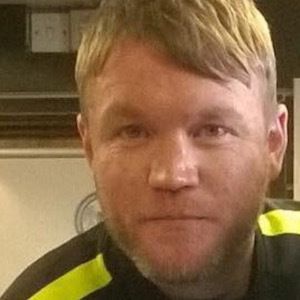 Midfielder who made his senior career debut in 1998 for West Ham United, and his international debut in 2001 for Northern Ireland.

He played his youth soccer for Lisburn Distillery, and West Ham United.

His career took off while playing for Cheltenham Town, whom he was loaned to in 2000, and signed with in 2003.

He joined Peterborough United in 2010, where he played for manager Darren Ferguson.

Grant McCann Is A Member Of