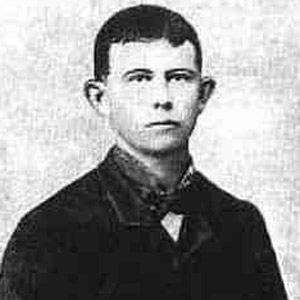 American outlaw best known as the leader of the infamous Dalton Gang.

He followed in his brother's footsteps by becoming a Deputy U.S. Marshal.

He died in a shootout while attempting to rob a bank in Coffeyville, Kansas.

His older brother Frank Dalton was a deputy U.S. Marshall.

He was portrayed by actor Gregg Palmer in the the 1952 film The Cimarron Kid.

Gratton Dalton Is A Member Of