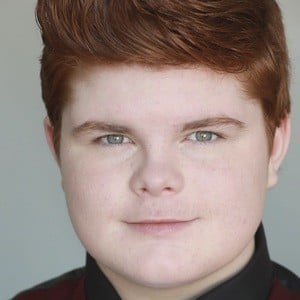 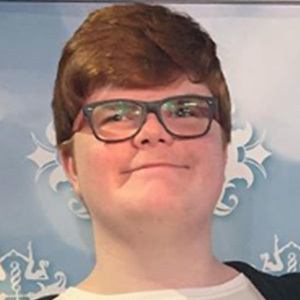 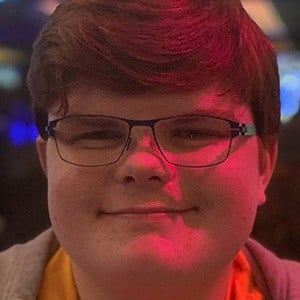 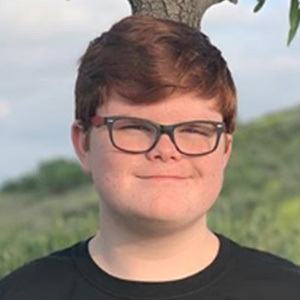 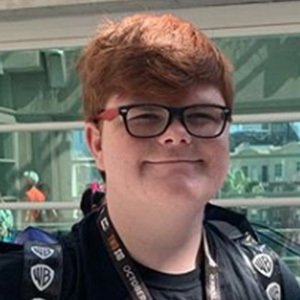 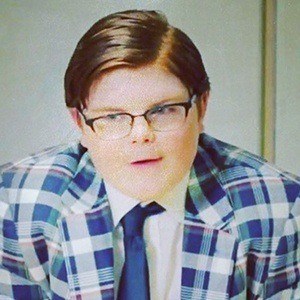 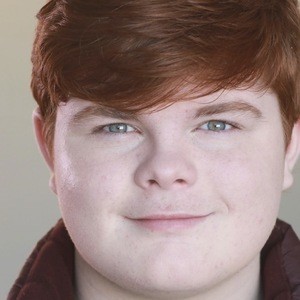 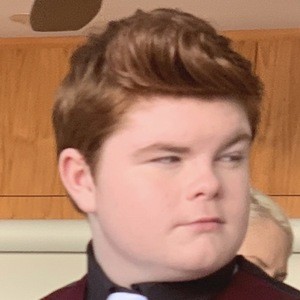 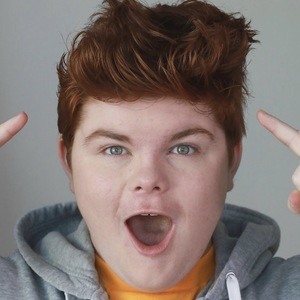 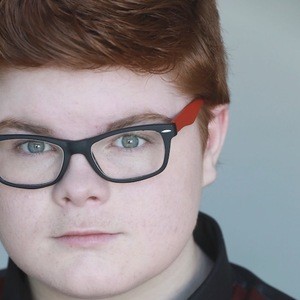 He found his passion for acting when he was 9 years old. He made his screen debut in 2014's Campin' Buddies.

He would pursue a black belt in karate. He also took surfing and parkour lessons.

His parents Charles and Sherry both worked as engineers.

He would work with actors such as Shia LaBeouf, Mark Wahlberg, Will Ferrell and many others.

Grayson Thorne Kilpatrick Is A Member Of