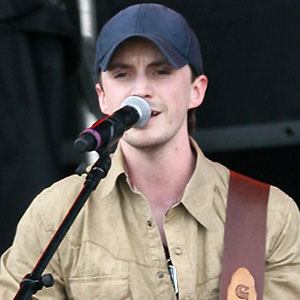 Singer-songwriter who sang "Did It for the Girl" and "Fill in the Blank."

He was surrounded by country music and dancing from his youth, which gave him the background for his own music career.

He appeared at the Grand Ole Opry in April 2012, his debut performance there.

He and his brother formed an early band, playing covers and original material.

He grew up idolizing country musicians like Dwight Yoakam.

Greg Bates Is A Member Of