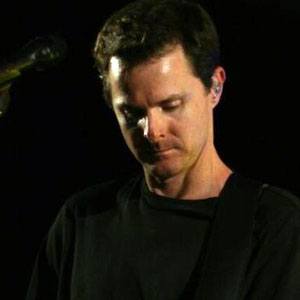 Bassist and backing vocalist for the punk rock band, The Offspring, the group known for singles like "You're Gonna Go Far, Kid."

He has played bass for the Offspring since 1984.

He married Jane Kriesel in 1998. They had four children together.

He played in the band The Offspring with Dexter Holland.

Greg Kriesel Is A Member Of