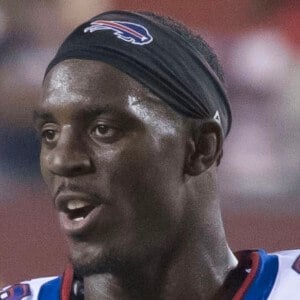 Running back who won a BCS National Championship with the Florida State Seminoles in 2014. He was named Offensive MVP of the ACC Championship Game in 2012.

He played at Henry B. Plant High School, where he was named High School Junior of the Year.

He came out with his own clothing line, I Am Wilder Apparel, in 2014.

His father James was an NFL running back.

He won a BCS National Championship alongside Hesiman Trophy-winning quarterback Jameis Winston in 2014.

James Wilder Jr. Is A Member Of