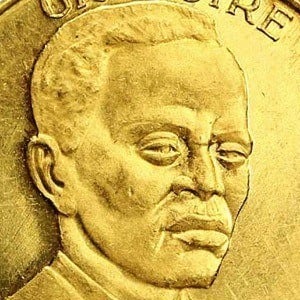 First elected President of Rwanda from 1962 to 1973, who brought the Hutu majority to power for the first time in the country's history.

He was born in Tare and and was an ethnic Hutu.

He advocated Rwanda's independence from Belgium.

He and his wife were reportedly starved to death when they were captured during a military coup perpetrated by his defense minister Major General Juvenal Habyarimana.

He was born in the same country as politician Jean Kambanda.

Gregoire Kayibanda Is A Member Of