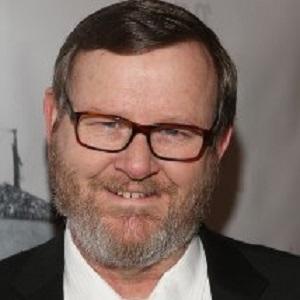 Known for his appearances in episodes of The Office, Hannah Montana, and Heroes, Schmauss also produced such film and television projects as Trophy Heads and Operation Alley Cat.

In the early 2000s, he worked as a Private Investigator.

He was born on Sacramento, California's Mather Air Force Base, and he attended Villa Park High School, where actor was also a student.

He had an uncredited appearance in the 1990 Steve Martin and feature My Blue Heaven.

Gregory Schmauss Is A Member Of