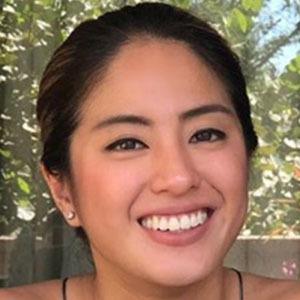 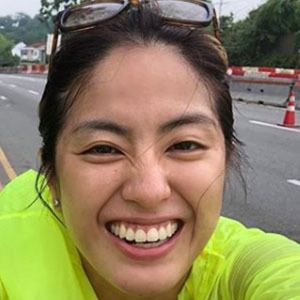 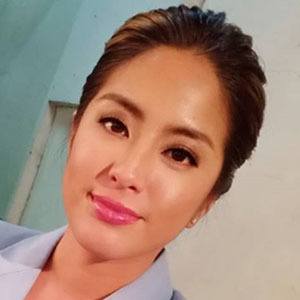 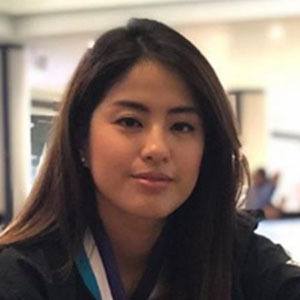 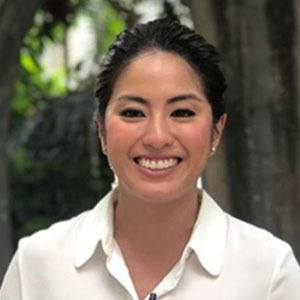 Filipino volleyball player and TV host known as much for her play as a middle blocker and outside hitter as her appearances on shows like Gameday Weekend and TV Patrol.

She attended Ateneo De Manila University, where she was a member of the Lady Eagles. She joined the Petron Blaze Spikers in 2013, the same year she started hosting Gameday Weekend.

She was born to parents James and Annie Ho. She has been in a relationship with actor Robi Domingo.

She and Alyssa Valdez have both played at Ateneo University.

Gretchen Ho Is A Member Of