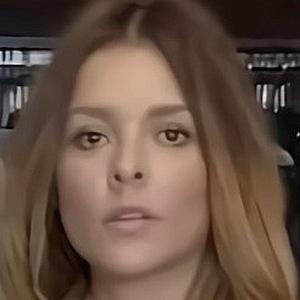 Mexican actress who is known for her roles in various telenovelas including the role of Carlota Santo Domingo Torres Oviedo in Lola...Erase Una Vez from 2007 until 2008.

She hadone of her first roles in the series Sin ti in 1998.

She played the role of Edecan in the 2001 film Un mundo raro.

Like her, Adela Noriega is a Mexican actress who has starred in various telenovelas.