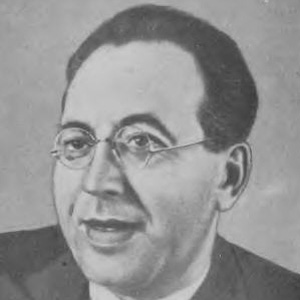 Polish chess grandmaster who won the Soviet Championship in 1934 and 1937.

He was also a highly respected chess writer and he was awarded the ranking of International Grandmaster by the FIDE in 1950, the year the title was introduced officially.

He was born to a Jewish family in Poland, in what was then the Soviet Union.

He was born in the same year as fellow Soviet chess legend Boris Verlinsky.

Grigory Levenfish Is A Member Of