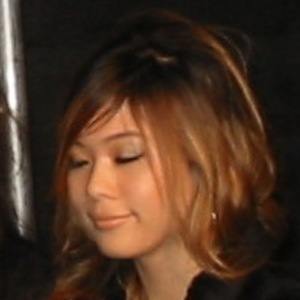 Thai actress who has made a name for herself by starring primarily in television dramas, including Ngao Ruk Luang Jai, Dao Kiang Duen, and Dokmai Tai Mek. She made her film acting debut in the 2010 drama Eternity.

She studied Law at Ramkhamhaeng University in Bangkok, Thailand.

She is an occasional model, having graced the cover of magazines like Maxim, Lemonade, and Her World.

She married actor Bie Thassapak Hsu in 2016. Her first child, a daughter named Pao-Pao, was born in June of that year. She dated actor Mario Maurer for nine years.

She has appeared alongside actress Anne Thongprasom on Ab Ruk Online.