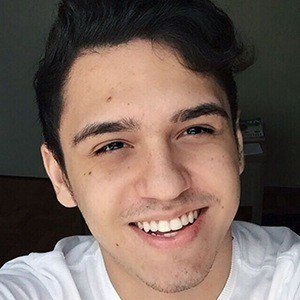 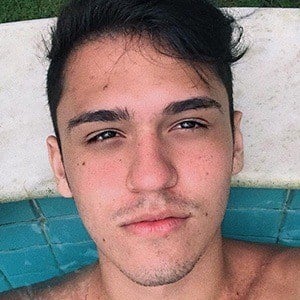 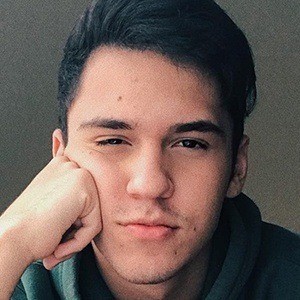 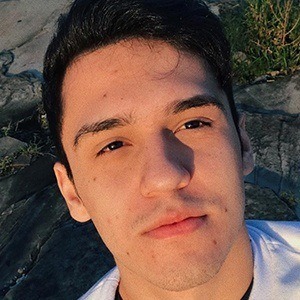 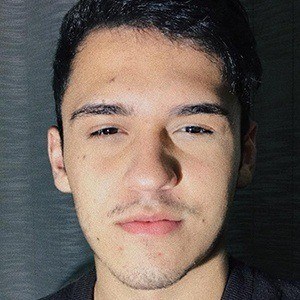 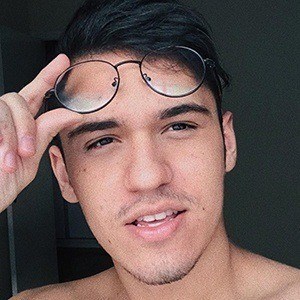 Famous for comprising one-half of the popular YouTube channel Bonfirm's. He has gained popularity there alongside his twin brother Gustavo for their challenges, tags, playlist compilations, and personal vlogging adventures.

He has featured his mother on his YouTube channel. He has one sister.

He and Lucas Dobre are both famous YouTubers known for vlogging alongside their brothers.

Guilherme Bonfim Is A Member Of