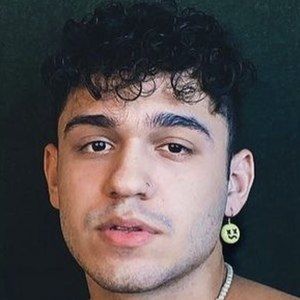 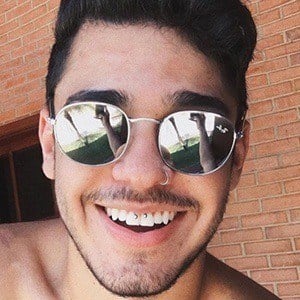 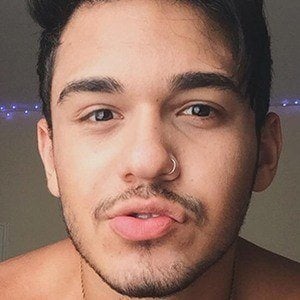 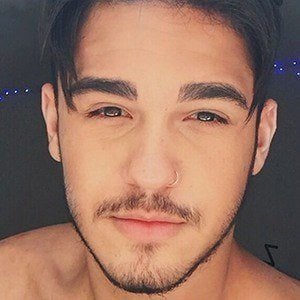 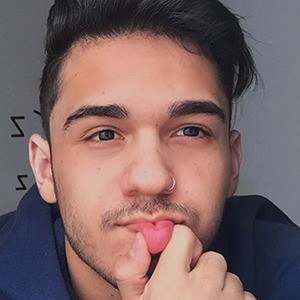 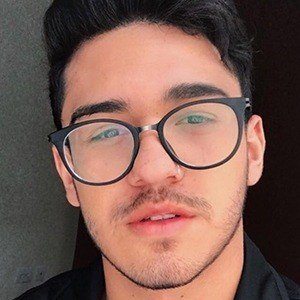 Brazilian social media star who is famous for his gustavobonfim TikTok account and for comprising one-half of the Bonfim's YouTube channel. He has gained popularity alongside his twin brother Guilherme for their personal vlogging, reactions, playlist compilations, and challenges. His TikTok account has over 1.4 million fans.

In addition to his brother, he has one sister. His mother has been featured on his YouTube channel.

He and Felipe Neto are both popular Brazilian YouTubers famous for their original vlogging material.

Gustavo Bonfim Is A Member Of